After finishing fourth in the Big 12 Championships and sending a record seven wrestlers to the NCAA Championships last season, the University of Wyoming wrestling team returns to action next Saturday, Nov. 27, at the Cowboy Open in Laramie.

The Cowboys are ranked No. 24 in the most recent National Wrestling Coaches Association poll.

The Pokes return their entire starting lineup from last year, including junior Stephen Buchanan, who earned All-America status last year by finishing eighth at 197 pounds at the NCAA Championships.

Other NCAA qualifiers returning for Wyoming are seniors Brian Andrews at heavyweight and Tate Samuelson at 184; redshirt seniors Hayden Hastings (Sheridan) at 174, Cole Moody at 165 and Chase Zollmann at 133; and junior Job Greenwood at 141.

“This season is an opportunity for us to build on the experience we have and the success we’ve had. We have several guys that are right there and capable of being All-Americans,” UW head coach Mark Branch said in a release. “It’s all about improvement throughout the year to have our best performances in March.”

The Cowboys Open will feature wrestlers from No. 7 Arizona State, Utah Valley and Northern Colorado as well as other competitors from the region. UW then competes at the Cliff Keen Invite in Las Vegas on Dec. 3-4 before returning to the UniWyo Sports Complex for a dual against No. 6 Oklahoma State on Dec. 17.

“We’ve had a great shift in our culture and our team is doing a lot of things the right way,” Branch said. “We have everybody working in the same direction and those things make a big difference. I really enjoy being with this team and I’m really excited about the possibilities this season.”

The Big 12 Championships will be March 5-6 in Tulsa, Oklahoma; and the NCAA Championships are scheduled for March 17-19 in Detroit.

Police say the Casper man shot a 51-year-old from Cheyenne after ordering him to leave several times.

Wyoming has 43 federal places with 'squaw' in the name. A recent order will change that.

More than 50 now dead in coal mine blast; plus other top news today

Finding other survivors is highly unlikely, officials said. In the U.S., weather may make post-Thanksgiving travel tricky, and hundreds of FedEx shipments have been found dumped in a ravine.

Grizzly 399 has picked up dangerous habits in her old age. After spending most of her life in Grand Teton, where her worst infractions were traffic jams, the bear has developed a taste for human food.

A federal judge has blocked President Joe Biden’s administration from enforcing a coronavirus vaccine mandate on thousands of health care workers in Wyoming and nine other states.

The Missoula woman allegedly killed her two young children with a knife at their house on Friday. 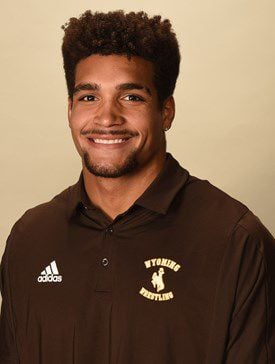 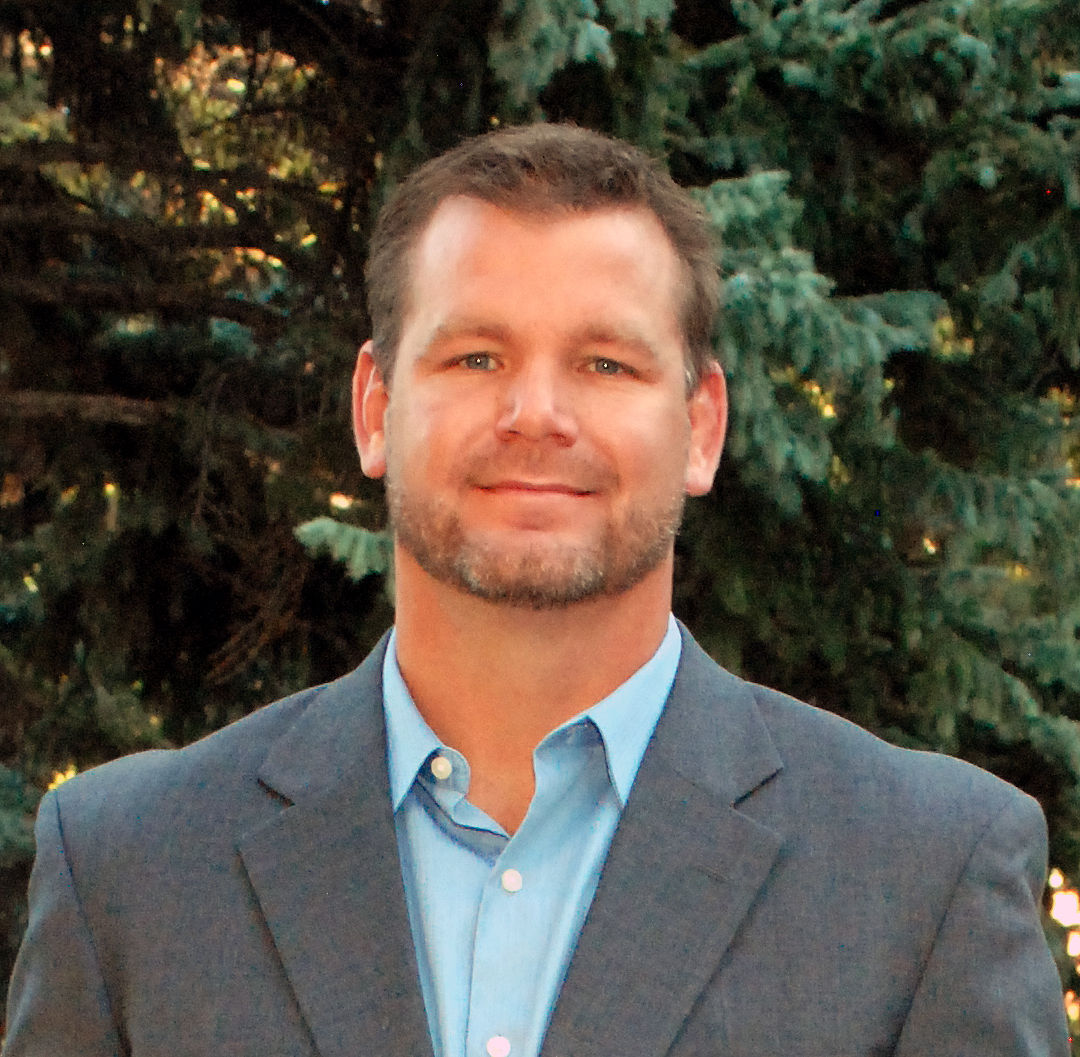